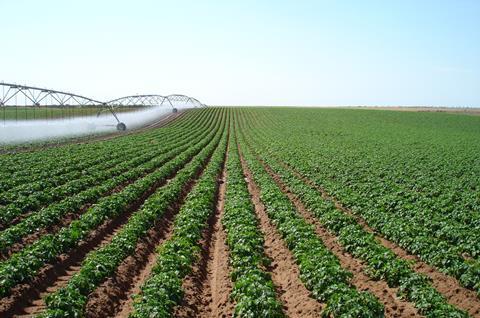 Adelaide, South Australia will host the 2023 World Potato Congress, which is expected to bring over 1,000 delegates, including experienced researchers and industry experts, from across the world.

Minister for Primary Industries and Regional Development, Tim Whetstone, said hosting the event is a massive coup for South Australia.

'South Australia produces in excess of 500,000 tonnes of potatoes annually and 80 per cent of the nation's fresh potatoes,' said Whetstone.

'The congress is an opportunity to showcase to an international audience why South Australia is a leader in the potato industry.'

The event was previously held every three years, beginning in Harrogate, England in 1994. Dublin, Ireland is set to host the upcoming edition in 2021, before it becomes biennial with Adelaide, South Australia announced as the hosts of the 2023 edition.

Potatoes South Australia, which put together the bid to host the event, said the event is expected to generate AU$4.5m (US$3.07m) to the state's economy.