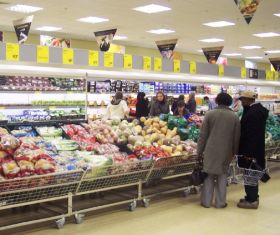 German retailer Lidl could be set for entry into the US market, with the group carrying out feasibility studies that are expected to be completed by the end of 2014.

According to Planet Retail, the discounter – which is owned by Germany based Schwarz Group – has entrusted Kenneth McGrath and Kevin Proctor of Lidl Ireland with the task of analysing the potential venture.

The group is expected to target the east Coast of the country, with its German discount competitor Aldi already boasting a presence in the country with some 1,250 stores, and plans to expand across the west coast.