New record set for organic blueberry exports, as 2019/20 season draws to a close 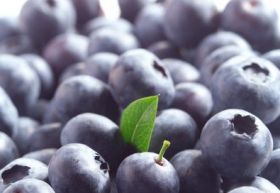 "Due to the Coronavirus in China, the market in that country was paralysed after the Chinese New Year for at least three weeks, affecting a portion of containers arrived on those days.”