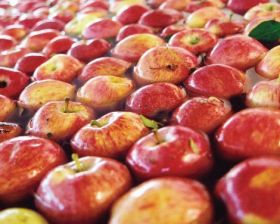 Venezuela has put in place restrictions on imports of fresh fruit from any origin, according to a report by the United States Department of Agriculture (USDA).

Citing contacts in the country, the report said that no import permits are currently being granted, and that the trade has not received any official status update as to future allocations of the import document.

"It is not clear when new permits will be granted, generating uncertainty amongst buyers and sellers," the USDA said.

The news is potentially a blow to the US, which exports apples and pears to the country between October and January, as well as Chile, Venezuela's leading topfruit supplier for the remainder of the year.