Consumption on the rise in Spain 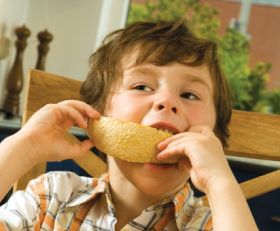 New figures published by Spanish fresh produce association Fepex have demonstrated that consumption of fresh fruit and vegetables is growing in Spanish households.

According to the latest data, fresh produce consumption grew 7 per cent in April this year when compared with the same month in 2012, up to just over 743,000 tonnes.

In value terms, spending on fresh produce increased by 13.6 per cent on April 2012, up to €1.04bn, with spending growth of 39 per cent, 14 per cent and 9 per cent on potatoes, fruits and vegetables respectively.