Production is expected to rise 7 per cent this season, driven by lemons and clementines 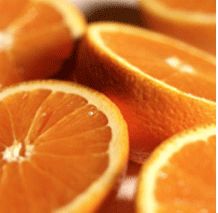 Tunisia is set for an increase in citrus production this year, according to a Minister of Agriculture forecast reported by webmanagercentre.com.

However, the Maltese orange variety has been hit by heavy winds leading to fruit loss and a large volume of ageing trees, resulting in a production fall of 7 per cent.