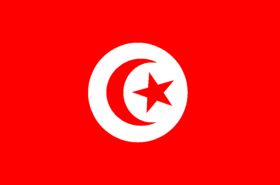 French retailer Auchan has revealed plans to open five commercial centres in Tunisia, with the intention of investing a total of TD1bn (€448.6m), according to African news agency Panapress.

The move is expected to have a positive effect on the Arab country's economy, which is still recovering from the revolution of three years ago.

By the end of last year, Auchan boasted 774 hypermarkets, 817 supermarkets and 362 shopping malls in 15 countries, predominately in Europe and Asia.