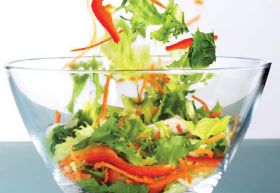 While the group's European operations remained relatively stable, with turnover of €311.8m marking a decrease of 0.4 per cent, the non-Europe zone yielded growth of 3.7 per cent at constant exchange rates, up to €151.1m.

The group said that results had been in line with expectations.