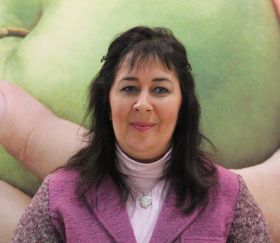 The frosty conditions in central Europe over the weekend that have resulted in major losses to European apple and stonefruit crops, also hit Serbia, according to Julka Toskić of agribusiness Delta Agrar.

Speaking to Eurofruit, Toskić said that there had certainly been damage to the country's apple crop as a result of the low temperatures, but she remained confident that her company had the technology in place to minimise losses.

"Serbia was affected by the low temperatures and frosts last week," she confirmed. "There will be some damage for sure, but it is hard to tell in this moment how big a loss it will be in percentage terms – some unofficial numbers suggest that it will be at least 15 per cent [of Serbia's total apple volumes].

"As for apples from Delta Agrar's orchards, we fight against frost with our anti-frost system and with fire," she explained. "In this moment damage is not visible, we will have to wait and see.

"With technology like that we use in our orchards, I hope the damage will be minimal," Toskić added.