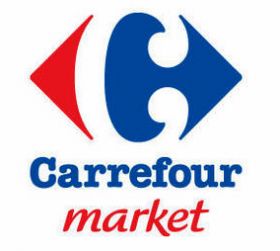 French retailer Carrefour Group has announced plans to transform its Champion stores in Tunisia into its Carrefour Market format.

The decision follows a number of successful openings of the Carrefour Market fascia in several countries around the world since 2007.

According to the group, the aim is to provide customers with a “wider range of products, enhanced assortments, a single loyalty programme, a more modern layout and easier access”.