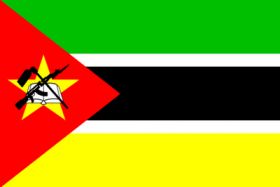 Mozambique has received funding of some US$20m from the United States Agency for International Development (USAID) to help with the development of its fresh fruit production.

Granted via USAID's Agrifuturo programme, the money has been released to help the country respond to a growing demand for its fruit products from export markets including Europe, South Africa and the Middle East.

According to a report by Maputo daily Noticias, USAID said at a meeting of producers that it was looking to tackle crucial issues such as tree protection and effective health control over plants.

In addition, the Mozambique government is raising US$1.7m to implement a plan to check and eradicate fruit fly infestations, allafrica.com reported.