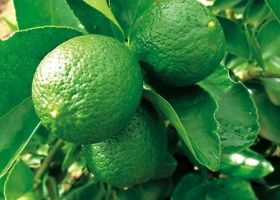 The European Union could halt citrus imports from Brazil following the discovery of citrus canker in eight containers of limes bound for the UK. According to a report in Diario de São Paulo, the fruit was shipped from the port of Santos in São Paulo.

There are fears that the disease, which is present in many citrus growing regions and is extremely difficult to eradicate once established, could threaten production in Spain, Italy and other European countries. The EU said it had alerted the authorities in Brazil of the issue.

The Brazilian authorities said the problem was probably due to growers cutting corners in a rush to get more product to the European market, where prices are currently high due to strong demand.

Brazil exported 68,580 tonnes of limes between January and July, with a value of US$64m. The fruit accounts for 84 per cent of the country’s total citrus shipments.