Having bought into North American mushrooms this year, the Irish multinational is ready to buy again 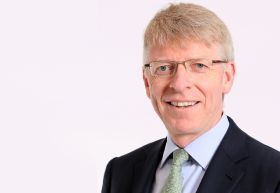 The purchase of two of Canada’s largest mushroom suppliers – Highline Produce and All Seasons Mushrooms – in April and September of this year respectively marked a significant departure for a company that, since its demerger from its general produce division around ten years ago, has traditionally focused on bananas, pineapples and melons.

“The proposed merger with Chiquita would have been a big step in that direction. In that respect it was a missed opportunity but while disappointing we quickly moved on. I don’t regret it as we learned a lot from the whole process which has fed into our acquisitions strategy.”