A five-year project to develop the fresh produce industry in Binh Dinh, a south-central coastal province of Vietnam, has launched a range of branded fresh vegetables aimed at supermarket customers.

The La Lanh brand, which made its first appearance at a Big C store in the provincial capital city of Qui Nhon last week, has been created to boost awareness of – and trust in – the area’s safe, high-quality produce as part of the Binh Dinh Safe Vegetables Project (BDSV).

Its accompanying logo features a leaf as well as a circle to represent a VietGAP-certified production process that brings quality produce to market in harmony with nature.

As part of the project, its developers are also actively searching for alternative sustainable packaging solutions that will allow the producers involved to maintain the same levels of product quality and safety.

According to BDSV’s project leader Dr Michael Lay-Yee, who was previously international general manager at Plant & Food, the brand's launch represents a significant achievement that brings together best practice in both quality vegetable production and compelling branding.

“The development of La Lanh-branded vegetables is the result of a huge effort by a wide range of teams with scientific, development and market expertise, both local and from New Zealand,” he explains. “It really has been a unique collaboration.”

If successful, in the near future the La Lanh range is likely to be rolled out to other outlets in Central Group Vietnam's Big C network. 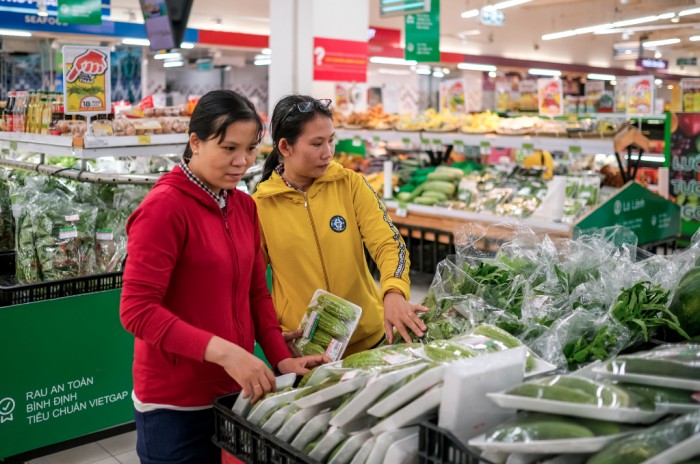 As a result, the region of Binh Dinh could bring quality and safe fresh produce to more consumers across the province and eventually other parts of the south-east Asian country.

“There is excellent potential for growth and we expect more farmers to grow and sell under the La Lanh brand in the future, ensuring we can reliably supply greater quantities and a wider range of product,” he comments. “This will meet demand in local markets initially but ultimately also in other parts of the country.” 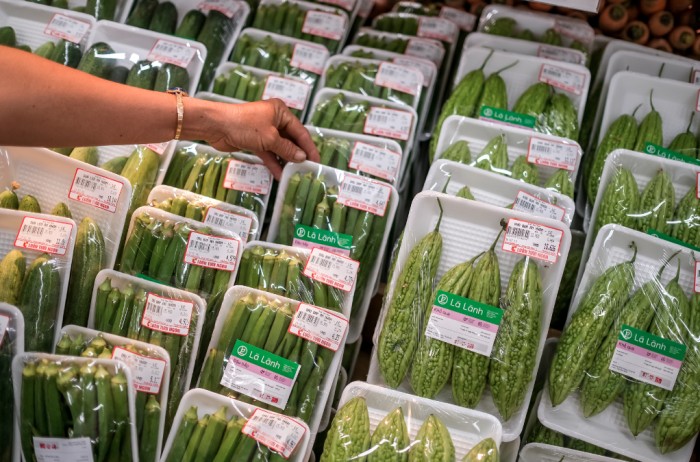 “The launch is significant for Binh Dinh safe vegetable farmers and also reflects consumers’ trust in their use of a wide variety of produce meeting food safety requirements,” he said.

“It is the first time La Lanh safe vegetables have been put on sale at the supermarkets of Big C, CoopMart and others in and out of the province. I strongly believe that La Lanh safe vegetables will have their production sites expanded by the project farmers in the province and will be widely sold through commercial channels throughout the country.”

New Zealand’s ambassador to Vietnam Wendy Matthews said she was pleased with the project’s achievements.

“To date, more than 500 households and 50 department staff of agriculture and rural development and extension authorities have benefited from the project’s activities,” she observed.

“I believe the project will make a meaningful contribution to Binh Dinh Province realising its vision of becoming nationally known as a trusted safe vegetable producer.

“This is a powerful initiative through which New Zealand is able to contribute its agricultural expertise to assist the development and growth of Viet Nam’s fresh produce industry.”