Challenges ahead for New Zealand 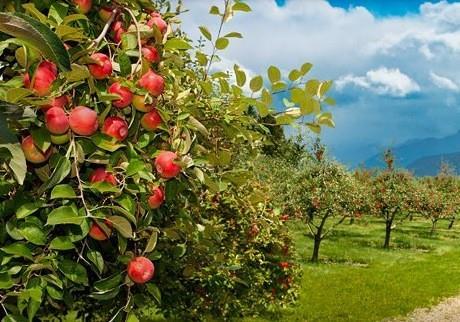 The longevity of New Zealand’s domestic fresh produce industry has been at the centre of recent debate, with peak body Horticulture New Zealand (HortNZ) engaging professional services network, Deloitte New Zealand, to research what impact the Federal government’s current approach to environmental sustainability might have in the future.

The report indicated vegetable prices could face an increase between 43 and 58 per cent by 2043. The example used by Deloitte suggested the price of a Pukekohe-grown lettuce, using NZ$3.50 as a base price, could cost anywhere between NZ$5.01 and NZ$5.54 by that time.

HortNZ chief executive, Mike Chapman, said the impact of a price rise like the one estimated by Deloitte would be felt by those doing it tough.

‘Big increases in fresh vegetable prices will have a negative impact on the health of New Zealand’s most vulnerable communities,’ said Chapman.

A number of concessions were made by Deloitte in calculating this worst-case scenario figure. These include restricted land use, crop protection, access to advanced technology and labour shortage.

If the situation gets to this point, the increased price in vegetables won’t be the only problem facing the industry, or the country. Deloitte estimated the impact on the New Zealand economy would be NZ$850m, with 3,500 full time employees out of work – a third coming from the horticulture sector – and fruit and vegetable production dropping 46 per cent.

It’s figures like these that have prompted Chapman to call for better management and the creation of a food security policy.

“A move towards increased food self-sufficiency and increased domestic production will improve New Zealand’s ability to feed itself, making us less dependent on imports,” explained Chapman.

Increased domestic production would require more land, something the New Zealand government has recently proposed it would like to place ‘immediate’ and ‘tight restrictions’ on, in order to radically improve the quality of the country’s freshwater resources.

Part of the government’s proposal requires local councils to implement new freshwater plans in place no later than 2025 – as opposed to 2030, which was initially requested by regional councils – as well as vegetable growing operations wanting to increase production to gain resource consent.

Environmental sustainability, anticipated population growth and Maori land and water rights remain the most important issues needing to be resolved as discussions surrounding the future of New Zealand’s fruit and vegetable production continue.