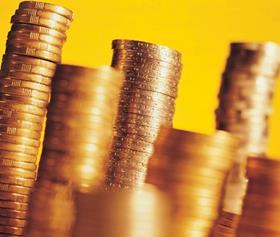 Farmers will be refunded money that was deducted from 2014 direct CAP payments, and used to create an agricultural crisis fund, for the first time this year.

Farmers should receive their refunds alongside SPS payments at the start of December, and no later than October 2015 according to the European Commission regulation.

In total, the EC is reimbursing €868m (£689m) to farmers across Europe, following a new regulation that came into force on 24 November 2014. The regulation states that money held back from CAP funding and used as a crisis fund during 2014, is reimbursed to farmers if the crisis fund is not needed.

It was agreed as part of the 2013 CAP reform, and is now in place for the first time.

The holding back of money and repayments only applies to claims above €2,000 (£1,590). The EC said holding back money from direct CAP payments during 2014 was necessary to establish an agricultural crisis fund, and ensure that total CAP funding remained capped as agreed by the Multiannual Financial Framework 2014 to 2020.