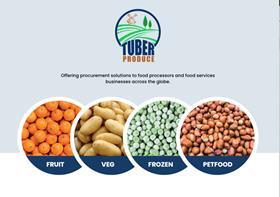 Hull-based produce supplier Tuber Group has acquired Saxon Foods from the Abbeydale Food Group for an undisclosed sum, according to press reports.

Saxon, headquartered in Lincolnshire, supplies frozen added-value vegetable products to retailers, wholesalers and the foodservice market in the UK. Its products are also sold into continental Europe.

According to Just Food, the company, which employs 80 people, was created following Abbeydale’s acquisition of B2B supplier Country Chef in 2011. It was given a name change and a new distribution model.