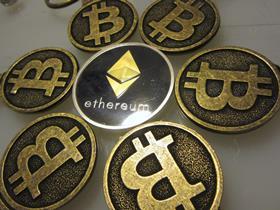 Prodeum, a cryptocurrency crowdfunding startup, claimed to be developing a system to 'bring fruits and vegetables to the blockchain' and use the technology to track produce from farm to store.