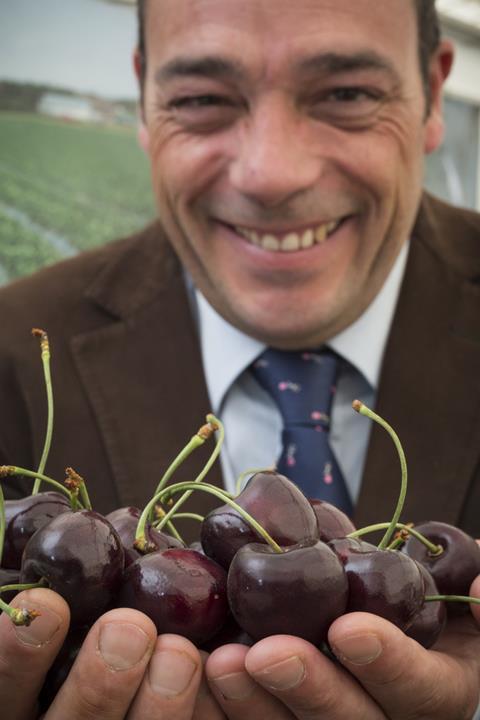 Zara strawberries and Areko cherries were the big winners at the National Cherry and Soft Fruit Show 2022.

Zara, grown by AJ & CI Snell in Hereford, and Areko, grown by AC Hulme & Sons in Canterbury, were named overall show champions for strawberries and cherries respectively at the event, which took place on 15 July at Macknade Food Hall in Faversham, Kent.

The show attracted over 25 different varieties of cherries, nine varieties of strawberries, 10 varieties of raspberries, plus British-grown blueberries, apricots and plums.

Other winners at the event included: