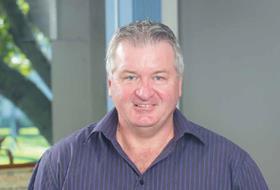 Kelly joins AMIA from berry producer OzGroup, where he was chief executive from 2018 to 2020. He takes over from former chief executive, Robert Gray, who announced his retirement in December 2020.

AMIA chairman, Ben Martin, said the board wishes “Brett all the success in this role and look very much to introducing him in person at events planned over the next six months.”