Costa on target after challenging first half 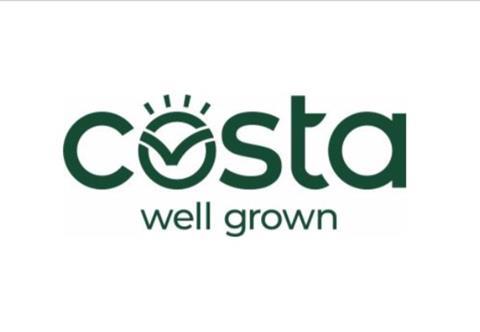 Operating income (EBITDA) for the half-year ending 30 June 2019 came in at A$82.4m, down 8.4 per cent on the corresponding period of 2018, according to an ASX announcement from the company published today (Friday 23 August).

Costa said the business is tracking 'broadly in line' with the lower end of its revised target range, outlined at its AGM.

However, the company remains positive ahead of the second half of the year, with 75 per cent of a strong citrus crop to be harvested from July to November.

Revenue has grown 11.8 per cent (A$573m) compared to the same period in 2018, and chief executive, Harry Debney, noted the future remains bright, despite the early difficulties.

'We were faced with a number of challenges during that first half of the year, all of which made for a difficult period,' he said.

'However, the company has a number of initiatives across our categories which are very much focused on improving our performance and profitability.'

This includes expanding its berry varietal breeding programme – both sub-tropical and – commercial plantings of new citrus varieties and trialling of high-density, trellised and protected avocado cropping.

Costa's tomato category exceeded financial targets for the period, while its mushroom category was affected by low demand and a delay in the commissioning of its facility expansion in Monarto, South Australia.

Expansion into berry production in China and Morocco will continue, with Costa expected to increase its total ownership of the African Blue variety to 90 per cent by 2020.

Costa's share price fell almost 16 per cent on Friday after it released its half-year results to the market.