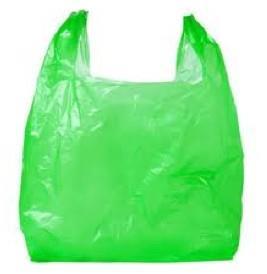 Victoria is set to follow the likes of Tasmania, South Australia, the Northern Territory and the Australian Capital Territory as it looks to ban single-use lightweight plastic shopping bags in the state.

Until 25 January, the government is consulting with businesses and the community to ensure the ban is workable and doesn’t unfairly impact consumers, retailers or the environment.

It will then collate and analyse the feedback before publishing its report n March 2018. A deadline for the ban has yet to be announced.

“Banning single-use plastic bags will slash waste, reduce litter and help protect marine life in Victoria’s pristine waters,” Victorian minister for energy, environment and climate change, Lily D’Ambrosio, said in a statement released 18 October. “We will work closely with Victorian communities and businesses to design the ban, we’re proud that we’re doing our bit to reduce the impact plastic bags have on our environment.”

The proposed ban follows announcements by leading retailers Coles and Woolworths that they would be phasing out single-use plastic bags within a year.