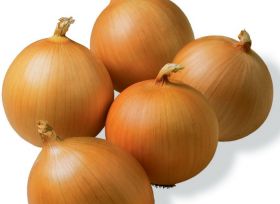 The United States Department of Agriculture (USDA) has announced that sweet onion producers will begin voting in September on whether to continue with their federal marketing order.

The marketing order requires a continuance referendum to be held every six years, with this year's vote falling between 14 September and 4 October.

To be eligible to vote, producers must have produced Walla Walla sweet onions within the designated production area in southwest Washington and northeast Oregon during the period of 1 January 2012 to 31 December 2012.