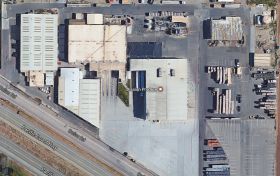 According to the investigators, the stolen avocados had an estimated value in excess of US$300,000 and were sold to buyers who "thought they were paying Mission Produce for the fruit”.