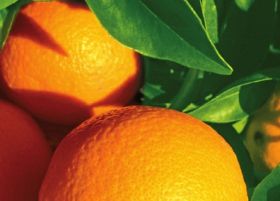 "As Japan entered into agreements with other citrus producing trading partners the California citrus industry was put at a competitive disadvantage,” said Creamer.

"The agreement does not require Congressional approval, but the Japanese National Diet must vote to concur. We trust the Japanese government will fully support their leadership and by January 2020, the agreement will be implemented at the peak of California's export opportunity," he added.