Despite last season’s success, long-term profitability will not return to the sector unless it tackles deep-rooted problems 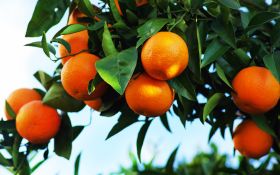