Production on affected farms will be below normal levels for at least a month, Acorbanec said 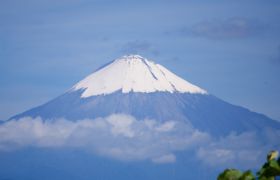