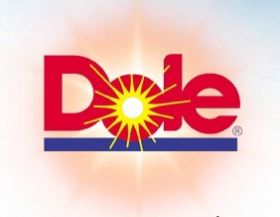 Dole Foods has revealed that it has struck a deal with the European Commission (EC) regarding the payment of its €45.6m fine for its part in a banana price-fixing cartel.

In October, the EC fined Dole and fellow importer Weichert a total of €60.3m (US$82.4m) for price fixing in northern Europe in violation of the European Union's anti-trust laws between 1 January 2000 and December 2002.

The fine had been due on 22 January 2009 under the initial ruling, but Dole has revealed that it will now spread the payment out following an agreement with the EC, Flexnews reported.

Under the new agreement, Dole has until the original 22 January deadline to pay €10m, and will then be allowed to pay the outstanding balance plus interest by 30 April 2009.