US packaging company completes takeover for RMB350m, anticipating returns of over 20 per cent by 2016 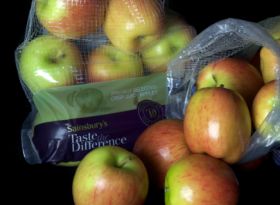 US packaging company Amcor has announced the acquisition of Chinese company Jiangsu Shenda Group’s flexible packaging operations for RMB350m (US$57.07m), according to a report by Sky News.

Amcor anticipates that returns will grow to more than 20 per cent by 2016 through cost alignment and its ongoing strong growth in the Chinese market.

“Following the acquisition, Amcor will be the market leader in Eastern China with a strong position in both film manufacturing and conversion,” an Amcor spokesperson said in a statement to the media.

The sales of Jiangsu Shenda Group amount to an estimated RMB440m (US$71.75m), two thirds of which are generated through its services to pharmaceutical, snacks and culinary end markets. The company operates out of two plants in eastern China’s Jiangsu province.