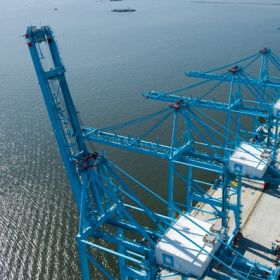 Fresh details have emerged about the recent dismissal of three top executives at APM Terminals, including CFO Christian Møller. According to a report in ShippingWatch, the action centres around two cases at the company’s operation in India, one of which allegedly concerns irregular payments made in relation to the Indian terminal business in Kattupalli, in Southern India.

The other is said to involve the preferential treatment of Dinesh Lal, Maersk’s regional head in India of many years. It is claimed that a company of which Lal is an executive was awarded a lucrative contract to expand the port facilities at Pipavav, north of Mumbai even though its bid far exceeded that of rival developers.