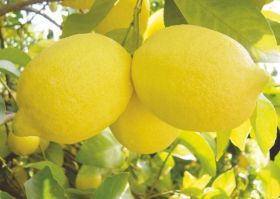 “We had a good season so far with ClemenGold mandarins in China against the background of great support in brand development from the ClemenGold company," he said. "We believe that a lot of our focus in future will be on China and that our LemonGold seedlees brand will be very well received.”