The Tunisian exporter has commenced shipments of its fresh green almonds, initially destined for the German market 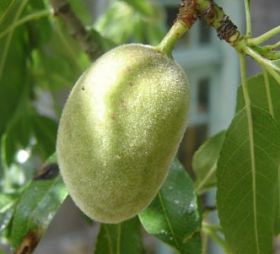 Tunis-based Alyssa Fruits has announced that it began exporting its first fresh green almonds from Tunisia last week, with the first shipment heading for the German market.

The variety that is currently available is Ashaak, described by the company as a "local variety" with a "medium size fruit and a very tender shell".

According to Alyssa Fruits, the almonds are mostly consumed as a snack or in salads and other dishes to add crunchiness and freshness.

The season in Tunisia is expected to last until the middle of July. In 2011, the country cultivated a total of 61,000 tonnes of almonds, making it the world's sixth largest producer.