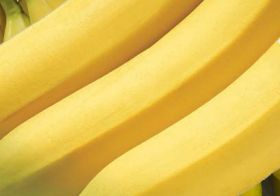 German fresh produce importer Port International has taken delivery of Europe’s first banana shipments from Haiti for 60 years, according to a report on the Fruchthandel Magazin website.

The consignment of organically grown fruit is understood to have arrived in the Port of Antwerp on 23 September.

The report stated that Haitian group Agritrans was responsible for supplying the fruit and has been working closely with Hamburg-based Port International to rebuild the Caribbean country’s banana industry.

According to Reefer Trends, Agritrans aims to plant two million organic banana seedlings across 1,000ha in the north-east of the island nation.

The project, which was officially launched in October 2014, brings together over 3,000 growers and has received the backing of the Haitian government.