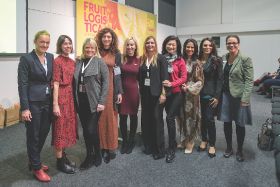 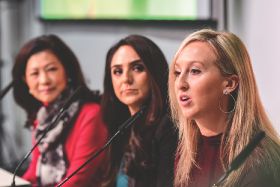 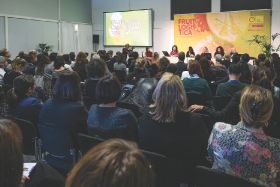 To request a copy or to subscribe to Eurofruit, please email subscriptions@fruitnet.com or call +442075010311