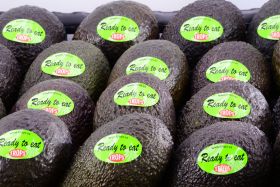 Trops has announced its acquisition of Hercofrut, a cooperative producing subtropical fruit based in an Almuñecar, Granada.

CEO Enrique Colilles said the deal would add another 302 grower members to the Trops family and help to mitigate for the fall in production during the current avocado and mango seasons.

Without the new partners, the company’s turnover would be almost 45 per cent lower than in the previous year, but the addition of Hercofrut reduces the contraction to 30 per cent.

With 2,800 member growers and exports to more than 25 countries, Vélez-Málaga-based Trops is the biggest avocado producer in Europe.