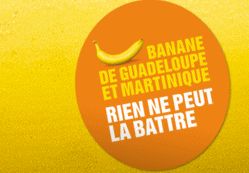 At UGPBAN’s general assembly, held at the beginning of July in the West Indies, president Eric de Lucy announced to planters that he had entered into exclusive negotiations with French importer and distributor Pomona regarding the acquisition of Fruidor’s eight ripening facilities.

Mr Lucy stated the importance of preventing the ripening facilities from falling into the hands of foreign operators, with Belgian group Univeg and Irish firm Fyffes both believed to be interested, according to French daily FLD.

The deal, which is still under discussion, could be completed by the end of July, FLD reported.