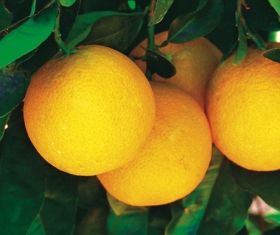 Shoppers in Ukraine are reportedly paying 1.2 per cent more than they were a week ago for a basket of fruit and vegetables.

Apples, mandarins and oranges were among the most inflationary produce, each becoming 10-20 per cent more expensive in the last seven days.

Vegetables used by Ukrainian consumers in the preparation of borsch soup, including onions, cabbage, beets and carrots, also grew in price, but only by an average of 1 per cent.

According to Fruit-Inform Project, the increases are partly attributable to traditional seasonal inflation in the country.

An increase in supply from domestic farms has helped reduce the cost to consumers of greenhouse vegetables such as cucumbers.

Fruit-Inform Project is an independent market-information service for the fruit and vegetable sector in Russia and Ukraine.