Work has resumed as negotiations to resolve pay dispute continue 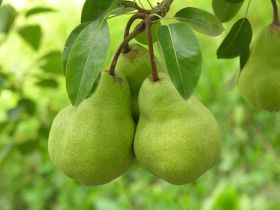 Packhouse workers in the Argentine regions of Rio Negro and Neuquén have called off a strike that threatened to cause major disruption to apple and pear shipments.

The strike, which saw workers from Tres Ases, Kepple and Expofrut amongst others stage a rally along the main highway linking the cities of Cipolletti and Neuquén, to demand better wages, drew widespread condemnation from the producers and exporters.

“Workers have gone back to work and packhouses are running as normal,” Ariel Sabbag of Emelka told Fruitnet.

Rio Negro governor Alberto Weretilneck called for calm to be restored after confrontations between the strikers and the authorities which resulted in one worker being stabbed. “We hope that this conciliation will bring a mantle of peace and respect to the situation,” he said.