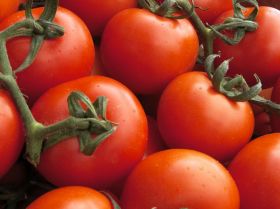 A new study from IndexBox has highlighted the growth of the international tomato market, with production and revenue both rising in recent years.

In 2018, the volume of tomatoes produced worldwide stood at 188m tonnes, climbing 3.5 per cent on the previous year, while total output volume grew at an average annual rate of 2.9 per cent between 2007 and 2018.

"The general positive trend in terms of tomato output was largely conditioned by moderate growth of harvested area and a mild increase in yield figures," the IndexBox report noted.