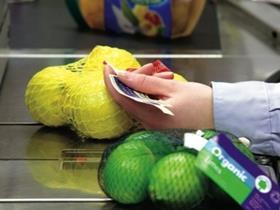 The organisers of leading organic trade fair BioFach have announced that, despite the economic downturn, they are once again anticipating some 2,500 exhibitors and over 46,000 trade visitors at next February's event.

The exhibition's organisers point to the fact that growth is still being recorded in the market.

“Although the growth in sales of organic food and drinks has slowed down in 2009, growth is still apparent,” said Amarjit Sahota of market research group Organic Monitor. “The biggest growth is in Europe and North America, but demand is also increasing in the Asia-Pacific region and in Latin America.”

According to the statistics from the Swiss Research Institute of Organic Agriculture (FiBL), both the production area and the market for organics grew strongly in 2008 on an international level.

Spain reportedly registered the largest growth, with 33 per cent. In Poland, the Czech Republic and Denmark, the area devoted to organic production increased by some 10 per cent.