Dole to sell up in Spain and Portugal 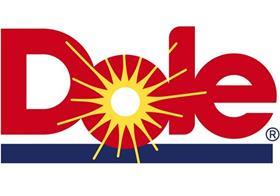 US-based Dole Food Company has announced plans to sell its ripening and distribution businesses in Spain and Portugal – referred to in the trade as Dole Spain – to French group Compagnie Fruitière, in which Dole has a minority 40 per cent stake.

Dole Europe's president, Johan Linden, commented: 'This transaction is in the direct continuity of previous sales of our ripening and distribution businesses in France and England to Compagnie Fruitière in 2008.

'It will allow Dole and Compagnie Fruitière to better serve our Spanish and Portuguese markets, by providing our customers with an extended range of product origins and a more integrated sales policy.'

The sale is reportedly expected to be completed in November.