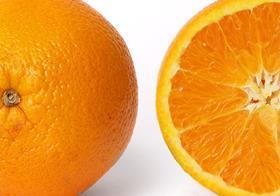 “Together the fourteen member countries will represent 70 per cent of global citrus exports – creating a powerful global platform for dialogue and action between the citrus-producing countries worldwide,' said Chadwick.