Promising season ahead for CA avocados 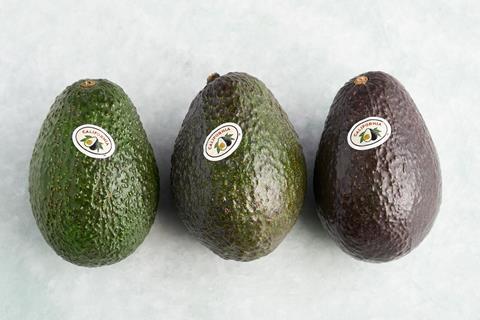 The California Avocado Commission (CAC) has released its forecast for this fiscal year, spanning November 2019 – October 2020, and it's a promising sign for the upcoming season.

President of CAC, Tom Bellamore, said the forecast represented a 70 per cent increase on the previous years' harvest, a figure likely to result in a longer season, with expanded distribution.

“The current estimate for the 2020 California avocado crop is 167,375 tonnes,” said Bellamore.

“There was plenty of much-welcomed rain last year, which had a positive impact on tree health and this year’s bountiful fruit set.”

According to the report, a number of smaller California retailers have transitioned to stocking California avocados, with early harvesting in January taking place in order to meet consumer demand during the Super Bowl.

The Californian avocado season is expected to build into March, with peak volume availability from April through September.

“Distribution will be targeted mainly to California and the West, and with greater volume there may be opportunity this year for customers outside this region who prefer to merchandise California avocados in season,” said DeLyser.

“We’re working with avocado handlers, participating retailers and foodservice operators to set up timely crop transitions and customized promotions in advance of new advertising that will start in spring.”

To support the increase in supply, CAC has indicated it will develop its current advertising campaign, ‘Made of California’, with new creative direction, innovative use of media and interactive communications with fans and brand ambassadors. It has also announced the intention to develop events to encourage greater consumption.