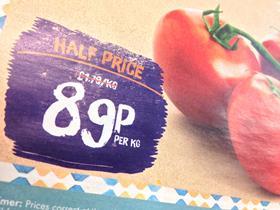 However, the organisation noted that average export prices fell by 2 per cent to €1.01 per kg.

The majority of the vegetables performed better than in 2018, with the exception of tomatoes, which fell 5.5 per cent in volume and 0.5 per cent in value to 767,368 tonnes and €922m respectively.

This was due to strong competition of Morocco and the extension of production seasons in other EU countries, principally the Netherlands.

Fepex said the 2019 data reflect the strong dependence on foreign sales to maintain the economic and social sustainability of the fruit and vegetable sector and the negative evolution of the average prices in a year that was characterised by a strong growth in production costs and the inability to transfer them to sales prices.