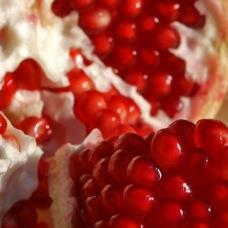 Pomegranate producers in Tarsus, Turkey, are looking to boost their profits this season, as leading pomegranate supplier Iran faces the prospect of lower yields, according to Turkey's Hürriyet Daily News.

Around 70 per cent of Tarsus's production is exported, according to Ali Ergezer, chairman of the Tarsus Chamber of Agriculture, mainly to Ukraine, Russia, Germany and Romania.

Production could eventually reach 1.5m tonnes, according to Mr Ergezer, which would see Tarsus overtake Iran as the number one producer of pomegranates in the world.