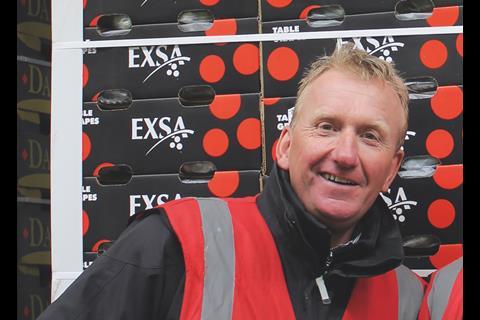 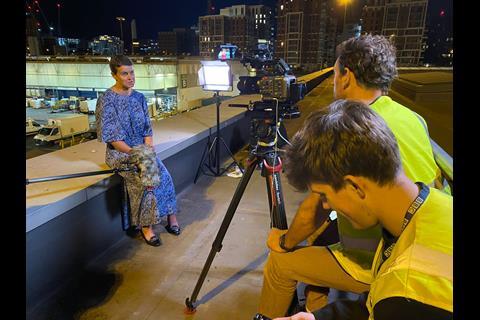 The Night Shift airs on BBC One on Friday 28 October, spotlighting the heroic contributions made by Britain’s fresh produce wholesalers

New Covent Garden Market takes centre stage tomorrow night on primetime BBC One, as traders star in an episode of The Night Shift.

The programme, which airs at 7.30pm on Friday 28 October, is part of a series called We Are England which aims to explore the “issues people care about, as told by them” and reflect the opinions and changing face of the nation.

The Night Shift segment focuses on the people “keeping our country and industry moving while we sleep”. According to the BBC, it offers “unique access into the places and people whose jobs ensure we all have food on our table, our streets are clean, and our loved ones looked after”.

A BBC camera crew was given exclusive access to NCGM earlier this year to shoot the programme and spent a few nights filming and speaking to people working in various roles at the market.

The show looks to unpack the current challenges they face. According to the Covent Garden Market Authority, which helped facilitate the opportunity, it promises to be an entertaining and informative watch.