Lyro Robotics has raised A$1.5m (US$1m) in its pre-series A Round of funding, which will be used to help the Australian start-up scale its operations. 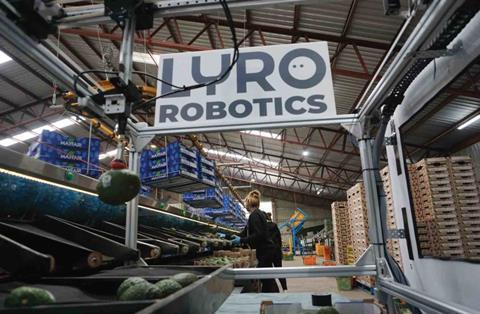 According to a report from Innovationaus, the Brisbane-based company secured funding from international and domestic investors including Artesian/Boab AI, AgFunder and original investor, Japan’s Toyo Kanetsu.

“We’re looking to scale up operations to reach farmers across Australia, helping them meet the labour shortages which threaten to stop their precious crops making it to the supermarket shelves,” said co-founder Juxi Leitner.

Lyro utilises a packing as a service model allowing customers to harness its advanced technology without the cost of new machine.

“Unlike traditional automation systems, there’s no upfront expense and extended downtime as the solution is installed. We can have a robot up and running in an hour, working on a produce packing line side-by-side with people,” said Leitner.

“We have created the full technology stack – the brain, the eyes and the hands,” Leitner said.

“Marrying computer vision with advanced grasp detection and high-level decision making allows our robots to do much more than simply put things in boxes – it lets them tackle a range of challenges which were previously too delicate or complex to trust to a machine.”