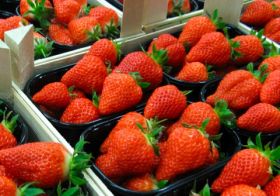 Researchers at Harvard Medical School in the US say they have discovered evidence greater berry consumption can slow one of the most common problems associated with the elderly, delaying cognitive ageing by as much as two and a half years.

The study used data from lifestyle research conducted into nurses’ health in 1976, which analysed the health of 122,000 nurses, the Press Association (PA) reported.

Researchers then measured mental ability in 16,010 of those women who were aged over 70 between 1995 and 2001, finding that those who had regularly eaten soft fruit had suffered less mental decline, the report said.