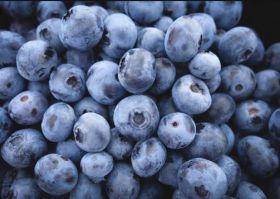 Colombian blueberry exports are on course to reach a record US$1.5m by the end of 2020, according to blueberry producer association Asocolblue.

The increase reflects the rapid expansion in planted area, which has risen from 50ha ten years ago to more than 550ha today.

This is being fuelled by high levels of investment from Chilean and North American companies, attracted by Colombia’s ability to grow the fruit year round.

The first blueberry plants arrived in the country two decades ago from the US but commercial production did not get underway until around six years ago.

Asocolblue estimates that production will reach 1,000ha by the end of 2021.

Colombia is aiming to position itself among the top ten leading blueberry exporters in the world, according to trade promotion body ProColombia. The sector is aiming to fill the windows between the Chilean and the US harvests.