Board change for Total Produce

Seamus Taaffe to retire at the end of the financial year 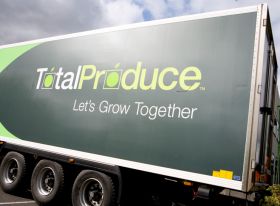 Total Produce has announced an impending change to its board, with Seamus Taaffe set to leave the group.

According to a statement, Taaffe has advised that he will retire from his role as non-executive director at the end of the current financial year.

"The group has benefitted greatly from his experience and guidance over the years," McCann continued. "His contribution has been very valuable for the continued growth of the group.

"We wish Seamus the very best for the future," he added. "This change facilitates orderly board succession.”